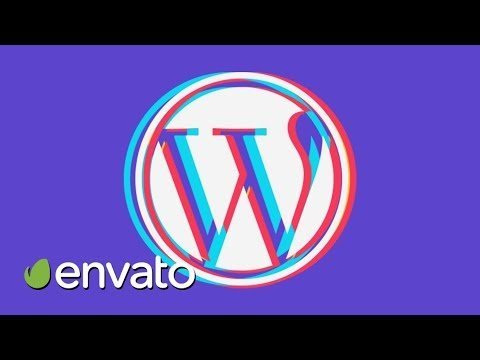 After many months of development and testing, WordPress is about to make one of the most drastic shifts in its history. One the will frustrate many but could make building a website a lot easier for a whole lot of people. It’s called Gutenberg. In this video, Envato’s Dom Hennequin explains the concept of the Gutenberg Editor which will launch with the next major update to WordPress, and why it’s causing such a stir within the WordPress community.